Each year at the annual year-end banquet, several awards are presented.  Below are the criteria for those awards.

This award was created to honor the memory of a rookie horse that took exceptional care of its rookie rider during their first season of distance riding.

This award was established in remembrance of a special SEDRA member. A SEDRA member under consideration for this award must be nominated by one or more of his or her peers and must have successfully competed in, and completed at least one ride during the current SEDRA year.
Criteria for Nomination:

This award honors the memory of a very special SEDRA trail horse by recognizing a horse registered in the SEDRA Horse Mileage Program, who has been nominated by one or more current SEDRA members, and successfully competed  in and completed at least one ride during the current SEDRA year.
Nominee Qualifications: 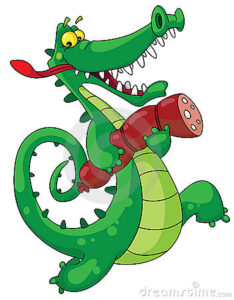 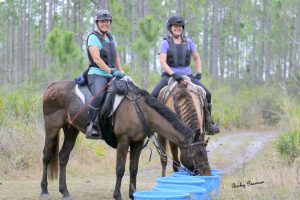 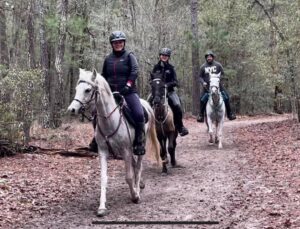 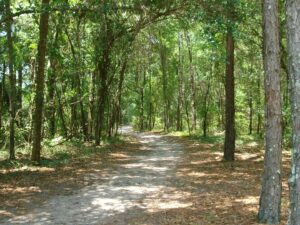 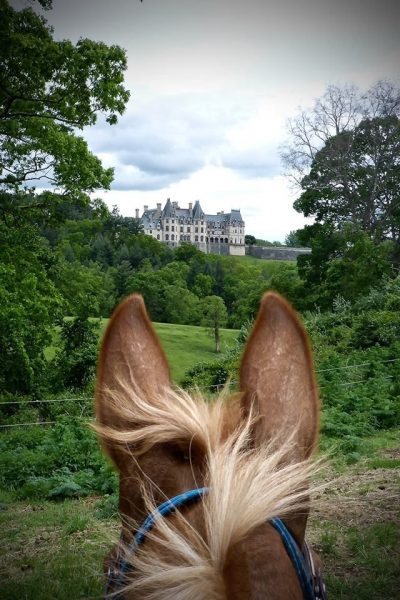 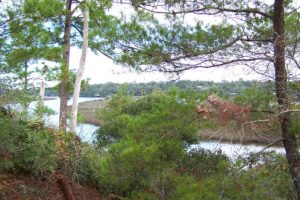 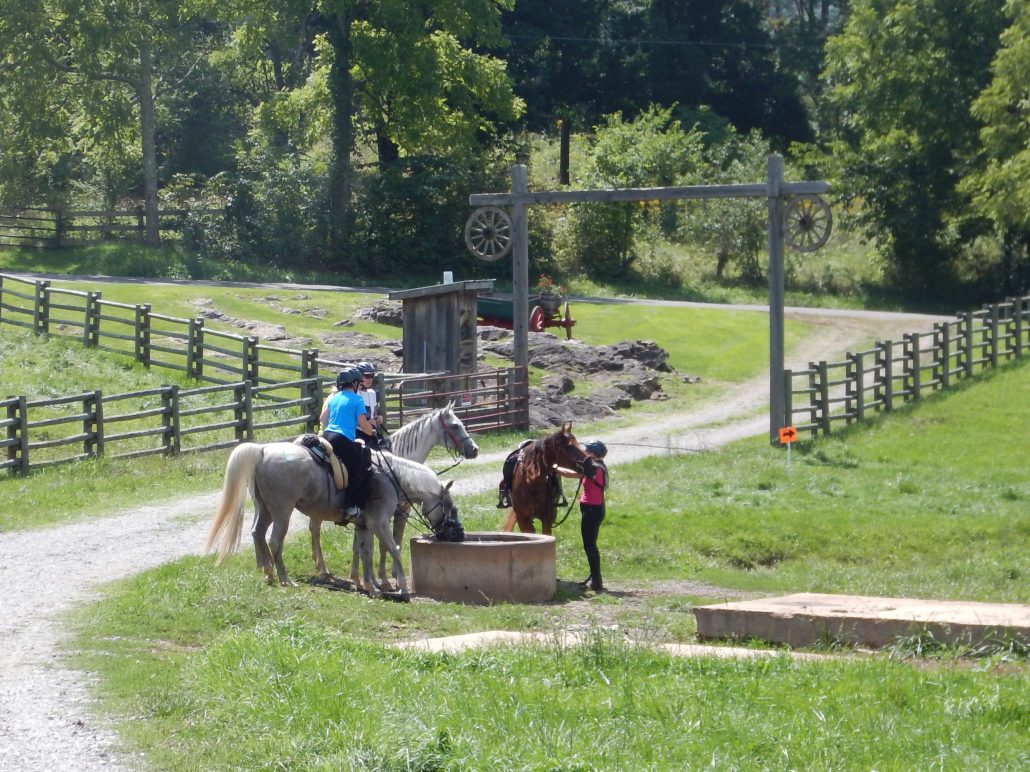