It’s important to keep your horse fit, but overdoing it can cause problems.

Over training symptoms are seen most often in high-intensity sports like racing, but horses in training for any activity can suffer from chronic fatigue. Photo: Leslie Potter

You’ve been working hard on getting your horse into peak condition for the competitive season and have been taking him to multiple competitions. In the early part of the summer, everything was going fine, but now you’re noticing that he isn’t putting out as much effort as usual under saddle and seems irritable and less cooperative. He doesn’t seem as interested in food or in goings-on in his surroundings. These are all signs of overtraining.

In any equine sport, accumulated stress of training and competition can lead to fatigue if overdone. Whether your horse is trained in eventing, dressage, competitive trail, endurance, polo, or western performance sports, the signs of chronic fatigue will be similar to those displayed by an over-trained racehorse. However, horses engaged in performance and sport horse activities are more likely to experience a less severe syndrome called “overreaching.”

The key difference is that a horse that is overreached recovers within days or, at most, a two-week period when given time to rest. In contrast, the horse that is chronically overtrained in high-intensity exercise like racing is one that may not recover for months or even years due to extreme stresses on his physiology; in some cases, the consequences may be career ending.

What possible signs might tip you off to a fatigue problem? Continue reading….

This article originally appeared in the August 2017 issue of Horse Illustrated magazine. 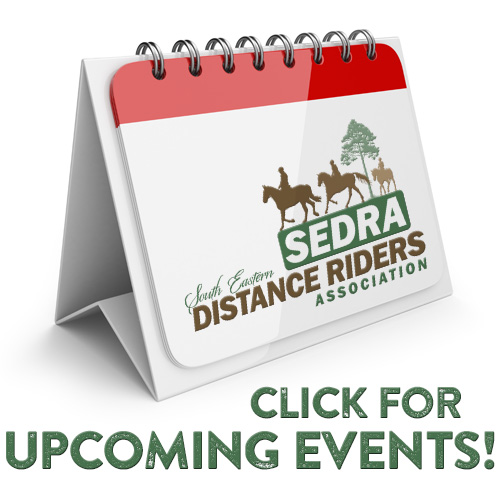