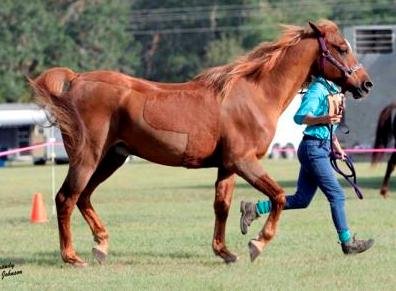 Trotting Out for CRI & Soundness 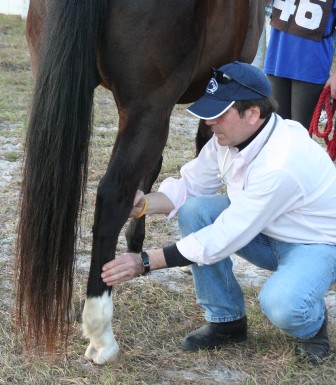 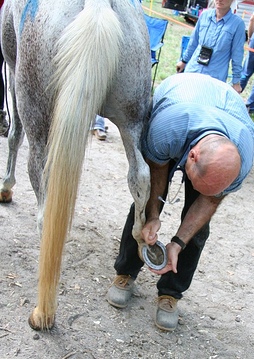 Would you knowingly ride a lame horse? Few people would, yet in a recent study, scientists found that nearly three-fourths of study horses had significant motion asymmetry, confirmed by motion analysis. Every one of those horses was being ridden regularly. And according to their owners, they were sound.

“It’s important to educate riders and trainers in visual lameness assessment to detect changes in their horses´ motion symmetry (early),” said Marie Rhodin, PhD, of the Swedish University of Agricultural Sciences, in Uppsala.

Rhodin and her fellow researchers invited horse owners across Sweden to participate in their study if they considered their horses healthy and sound and rode them at least two to three times a week. The scientists accepted 222 horses into the study, and they traveled to each horse’s home site to carry out inertial measurement unit (IMU) analyses of his movement at a trot on a hard surface. Click here to read the rest of the article! 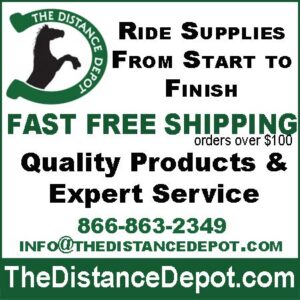 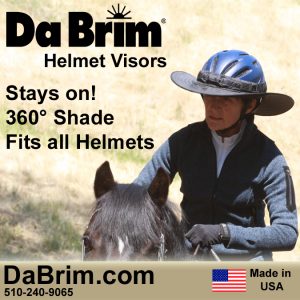 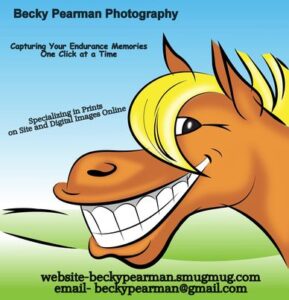 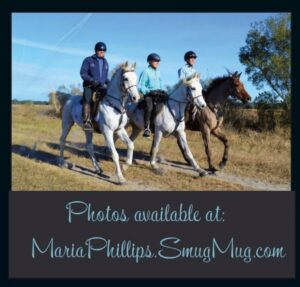